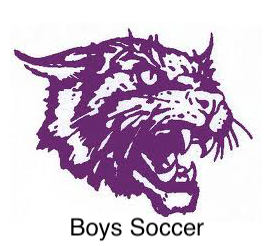 The West Central Valley Boys Soccer team won their first game of the 2021 campaign. The Wildcats were able to ride the momentum of their 7-0 scrimmage win against Atlantic. WCV took that momentum to beat Van Meter 5-0.

Wildcats Goalie Nate Gerling recorded his first shut out. Gerling might be a Freshman but he was able to turn away all the shots in his debut.

WCV opened up the scoring in the first period taking an early 1-0 lead. They never looked back since scoring four more goals in the second for a dominate 5-0 victory. The Wildcats will look to keep winning Tuesday. They’ll be back home to take on AHSTW.